We’ve both had weird (but different) sicknesses this week.  More on that when my DH doesn’t end up dying (at which point #1 will have a funny but extremely expensive story) and maybe after #2 figures out what ‘s going on.

People ask, "what can I do to help stop climate change?" For most Americans, the answer is simple, per @mattyglesias: vote against Republicans, at every level of gov't. https://t.co/Bctp3c2GVf

And there it is:

1. Confirmation that Barr has been briefing the White House on the contents of the Mueller report while withholding it from the public

2. Confirmation that the delay was necessary so Trump’s lawyers could strategize and prepare the rebuttal pic.twitter.com/VzbOWlY84m

Reminder that we’ve taken progressive organizing straight into Trump country, rallied 5,000 people in the middle of a workday, and can do it again.

In time, not a single GOP seat should be taken for granted.

Wherever there‘s working people, we can win.🗳 https://t.co/1Mk4tr7TXI

So 7 cis boys storm into the girl's bathroom because they were upset a trans boy was in the boy's bathroom & wouldn't let the cis girl out of the bathroom so she kneed one of them. & she's the one who EXPELLED.

Not suspended, not detention

EXPELLED for self defense. https://t.co/4iFjaLJbTL

Measles can destroy your immunity to other diseases

One reason it’s hard to be a woman in STEM, and what can men can do about it. (Also:  chirp, what up!)

Code switching isn’t pandering, and saying it is is a way to people who grew up having to do it “in their place”. 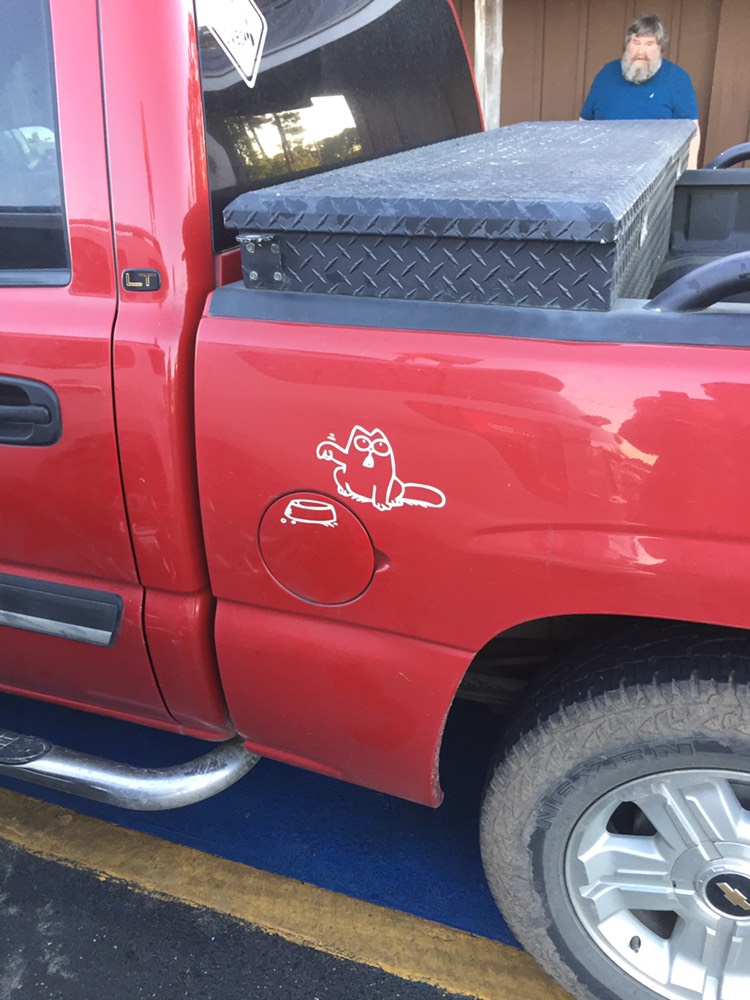