Ask the grumpies: What is your favorite board game?

What is your favorite board game?

#1 doesn’t play board (or really any) games, and #2 does but I’m not sure what she likes.  Pretty sure they’re mostly Eurogames– she played Settlers of Catan when it was still only known as Die Siedler.

Here’s pictures of my DH’s board games.  I just made him order another game along with other paraphernalia (from family funds) in order to support his favorite game store in The City since who knows when we will be able to return to The City again. 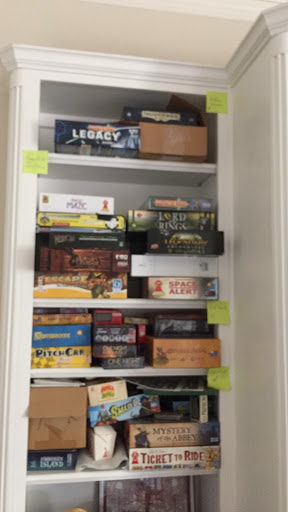 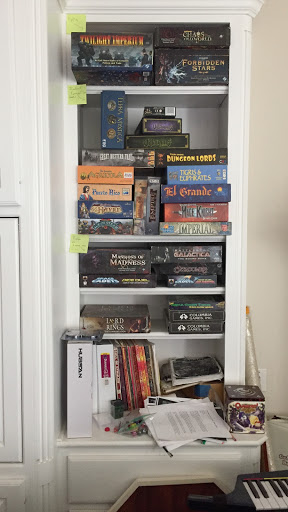 Back when I did play games, I preferred card games, particularly the kind where there’s a lot of short games played in a row and there are penalties or rewards to having won previously.  In high school I played a LOT of three person spades, and in college I replaced that with The Great Dalmuti.

Update:  You may also be wondering about children’s games.  We have those too. 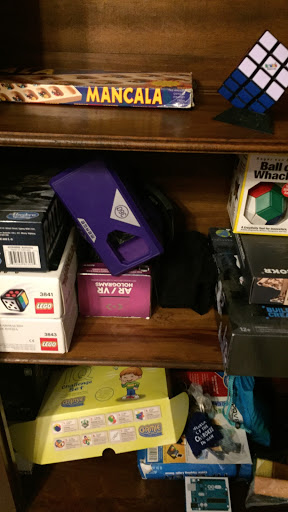 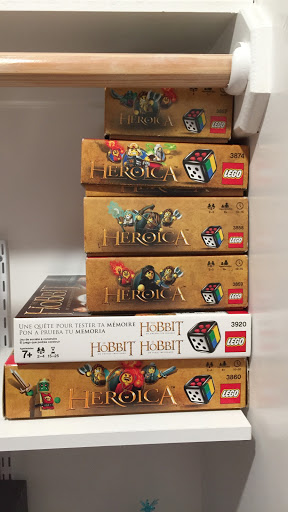 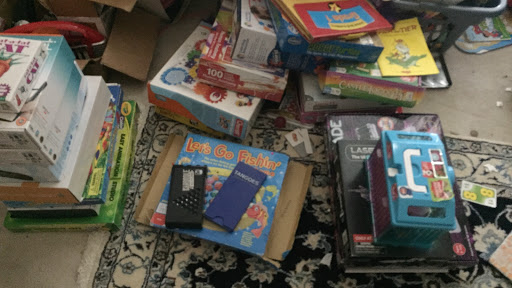 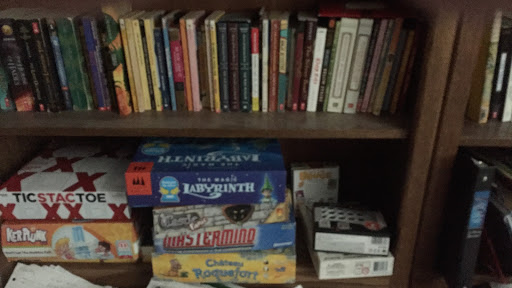 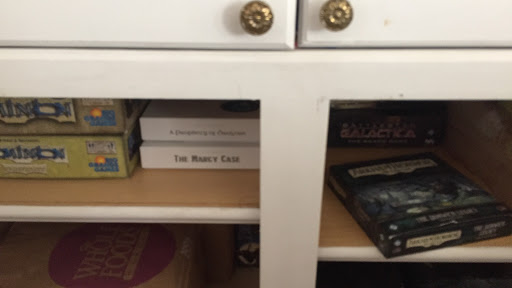 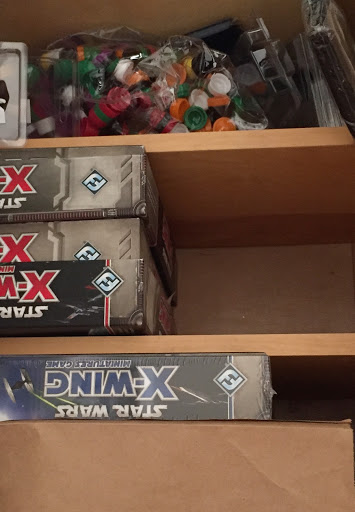 So if anybody is still wondering why DH gives himself an allowance.  This is why.

47 Responses to “Ask the grumpies: What is your favorite board game?”